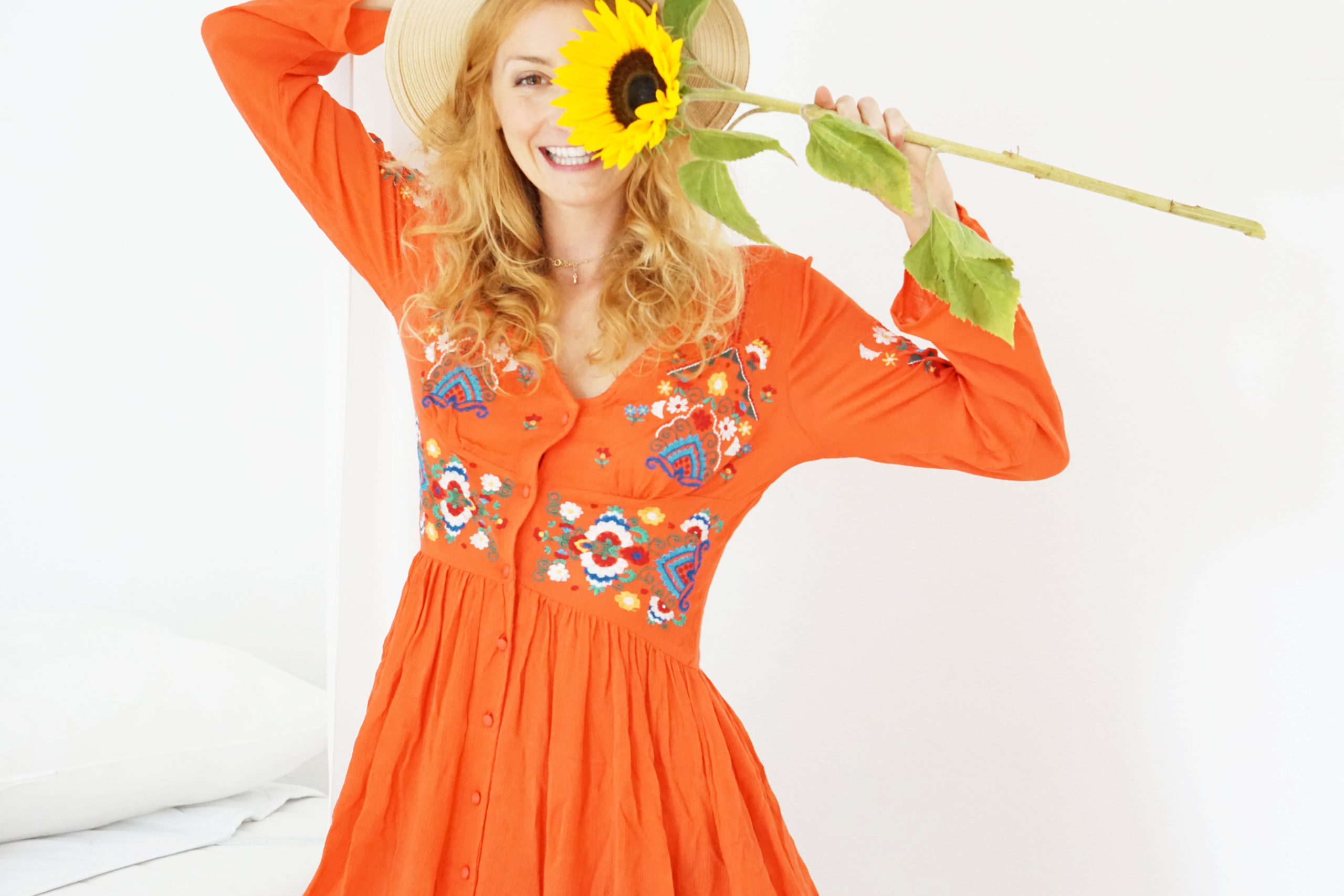 After I have done a lot of research it got more and more clear to me that especially in our industrialized world being vegan would be a lot healthier. Since I grew up in a society where drinking cow milk and eating eggs is totally normal and even propagated as being healthy I never came to question it earlier, but after I started questioning it, it came clear to me that drinking the baby milk of another species that is supposed to make the calf grow and get big quickly cannot be healthy for humans on long term. It would not be healthy to still keep drinking my mom´s milk as a grown up either. I definetely think that it is an evolutionary advantage of human beings to be able to digest animal products and get energy from that in cases of emergency but the way we came to eat animal products EVERY DAY starting with milk in the coffee, milk with cerreals, cheese on the bread, cheese and whip cream in the pasta, pizza for dinner etc. is way too much and it makes sense to me that these habits could lead to severe diseases after years. Besides that an even more important aspect are all the chemicals, hormones and antibiotics that animal products such as meat, fish and milk contain[1] and that I would consume automatically as well by eating them.

During my research I found many studies that proved the health benefits from a vegan diet including significantly lower rates of ischemic heart disease and cancer[2]. More research has tied vegan diets to healthier guts, gentler menopause symptoms[3] and even lower levels of stress. Veganism also came out on top in terms of weight loss, according to a 2015 study from the University of South Carolina[4]. All these studies convinced me that becoming vegan will probably be healthier and so far after one year of being vegan I feel super healthy, I didn´t get sick ever since (besides a cold in January that would only due two days though) and a blood test at the doctors also proved that everything is just fine.

Animal farming contributes directly to global warming by releasing vast amounts of greenhouse gases into the atmosphere—more than the entire global transportation industry. The air at some factory farm test sites in the U.S. is dirtier than in America’s most polluted cities and the overuse of antibiotics and the pollution it causes to water are alarmingly as well. Indirectly, factory farms contribute to climate disruption by their impact on deforestation and draining of wetlands, and because of the nitrous oxide emissions from huge amounts of pesticides used to grow the genetically engineered corn and soy fed to the animals. 95 percent of the meat, dairy and eggs sold in the U.S. come from factory farms. I guess numbers are similar for Europe. All this means every time I go to the supermarket or to the restaurant and I consume products that include animal products I would support a system that is increasingly destroying our environment.

Well, I probably don´t have to explain much here. I guess most of the people have seen videos of the production circumstances that animals have to face. What I wasn´t aware of for a long time though are the horrifying siuations that cows have to deal with for the milk production. Once they had their calves born they get taken away from them so that they either get killed or raised for milk production later. After that they would be tied to machines that constantly absorb their milk until they get killed for meat a few years later. This is a very cruel procedure and something that I really don´t want to support. The same thing happens to chicken. Over the past decades chicken were grown in a way that they would produce more and more eggs. Male chicken are killed right away after they are born. A good movie that gives an idea of what our daily consumption choices mean for the life of animals is Earthlings.

A vast majority of land is used not to raise grains, fruits and vegetables that are directly fed to human beings, but to support the chickens, pigs and cattle that humans then eventually eat. A cow consumes about 75 kg to 300 kg of dry matter — grass or grain — to produce a kg of protein which makes the current use of our land not really effective. And given the fact that the planet isn’t getting any bigger while the global population and the global appetite keep growing, efficiency is going to matter when it comes to food production.