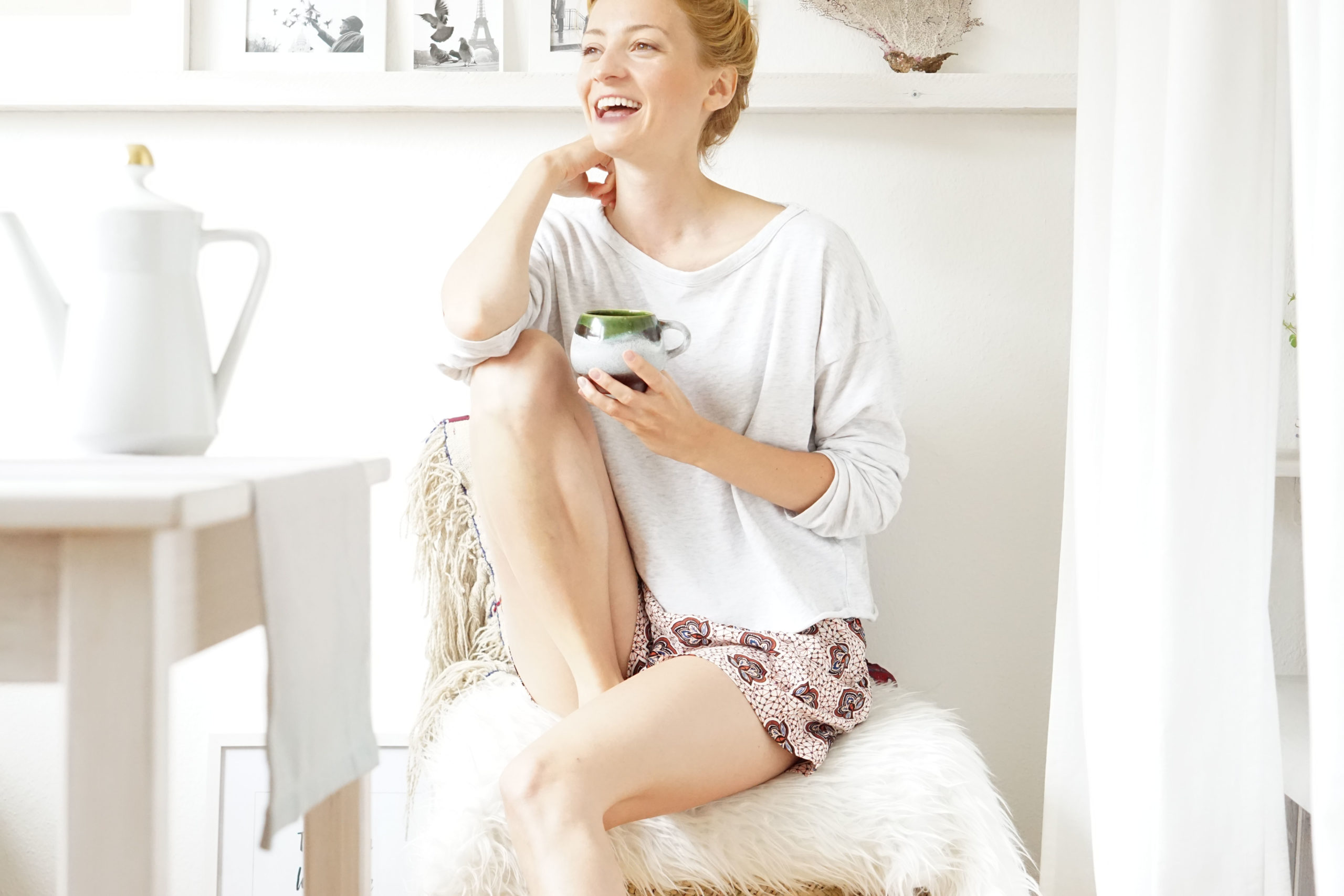 Before going vegan and also within the first weeks I had some moments of doubt overcoming me. Will I have lack of vitamines? Will I have enough proteins? Also I was afraid that I would become too skinny since I am very skinny already anyways and didn´t want to become skinnier. I also thought I might have moments of craving cheese and eggs since these were foods that were part of my daily eating routine and I used to love cheese so much.

So what happend the first weeks of being vegan and what are my findings after more than one year?

The first weeks I was really surprised that actually my fear of having any cravings wasn´t confirmed. Since there are so many awesome plant-based foods such as hummus, peanutbutter or nut creams I never came to have any cravings for cheese or eggs. I only had cravings when I got really hungry but then I crave for any foolish food anyways (since sometimes it´s difficult being vegan when on the road I started to carry nuts with me to have some food that makes me really full quickly and is healthy).

The first days and weeks of being vegan were really interesting since the change must have been quite remarkable for my body to go from all that cheese and egg based food to only plant based meals. I quickly noticed how my energy level went up super high, how my digestion system would work quicker and how my skin got really beautiful. It was interesting to notice the difference of feeling full after eating for example pasta with a lot of cheese and then rice with vegetables and a lot of peanutbutter sauce. When having these dishes with a lot of cheese I had the feeling of wanting to sleep for like two hours after eating whereas with the peanutbutter that also contains a lot of (good) fats I felt really full but without that lack of energy.

During my first weeks I also started having so much fun trying out all these new foods and recipes eventhough I was never really into cooking. Soon I discovered many awesome plant-based ingredients that could replace the foods I was used to. Now I am trying out new recipes from time to time but I have found my favourite new foods that I use regularily now. Since I became vegan I never got sick again. Went through winter season without getting sick. A few weeks ago I went to the doctor to have my blood checked just to make sure. Against my expectation he totally supported my decision to be vegan stating that it would be the best choice healthwise. My blood results turned out to be totally fine. Iron, Zink etc. everything as it should be. I am now more sure than ever that a vegan diet is the healthiest for my body (and also for our planet by the way) and probably for everyone else, too.

I believe that the most important part is to listen to my body on one hand but also to be aware of the power of habits. Yes I used to love cheese. But I also used to love candy as a kid and I was jealous of other kids when they got to drink Coke and I had my boring full grain breads in school that my mom gave me. Taste changes with time and habits. After I stopped eating cheese and eggs for a while and also all that unhealthy food that contains a lot of chemicals and sugars my taste changed a lot. I never crave for Coke. Coke is way too sweet and chemical for me now. I actually started having cravings for fresh vegetables and eating grapes or berries is my candy now and all this without any effort. I can truly feel how my body thanks me for these habits. I need way less sleep, I don´t get sleepy during the day, I don´t get sick and I have really nice skin. If I only knew how easy it actually is to be vegan (and also how awesome it feels) I would have done it way earlier!

If you want to learn more about how I keep my vegan diet when I travel click here and to learn about some great smoothie recipes that keep me fit and healthy read further here.