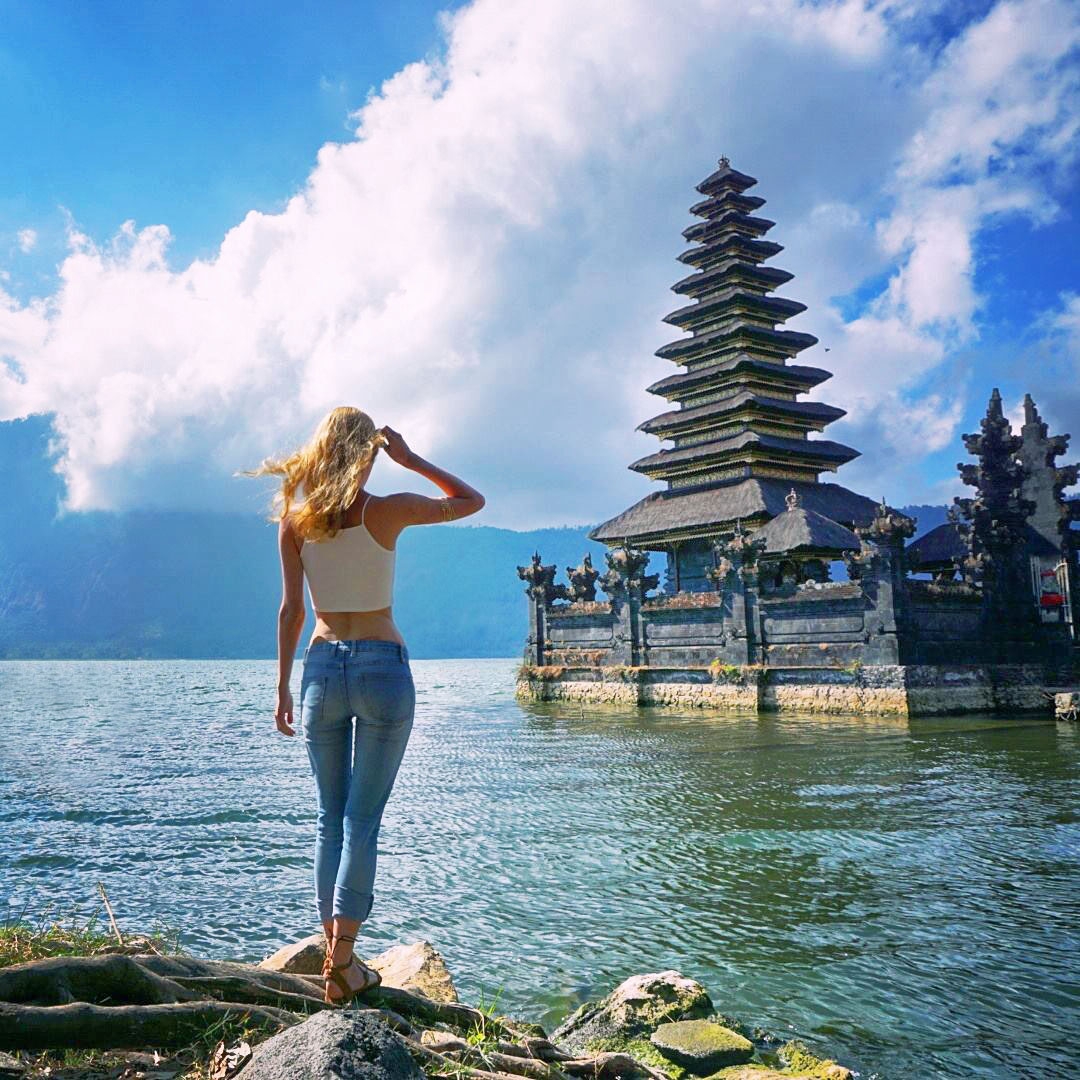 My way to becoming a passionate solo traveling woman

Especially women might be afraid of traveling alone. And it´s understandable. Eventhough I have spent quite some time abroad already – when I was 15 years old I spent a year in the United States as an exchange student and when I was 18 I went all by myself to Colombia to work on social projects – traveling alone to unknown countries where I don´t speak the language and where there is no programme to take care of me, no framework, it would be different. I thought it would be better to travel with a friend. So I kept asking friends to travel with me and explore unknown places. The friends I asked kept postponing me though and after a long time of waiting I understood I might have to wait forever. So eventually I decided to just take everything I need and go travel alone. 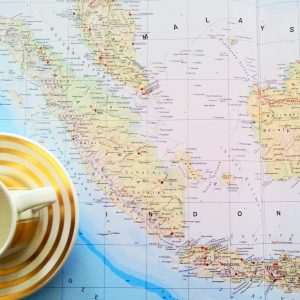 I did a lot of research before on possible destinations where I wanted to check which countries are safest for women traveling alone. I ended up booking flights to Indonesia. So this would be my first trip alone. I had a lot of doubts especially because I was afraid to be lonely during my trip or to end up in dangerous situations where if something would happend nobody would even know or be able to help but the smell of adventure and challenging myself would make me overcome my fears. However a few days after I´ve booked my flights to Indonesia I had a scary experience in Berlin. While on my way home alone very late at night after meeting my friends I had to face a very uncomfortable situation with a strange man who would stare at me fiercely, creep around me like a shark, getting really close and even smelling at me. I´ve never experienced a situation before like that eventhough I´ve lived in many countries with a high level of crime such as Colombia or Russia. It was the first time ever experiencing myself in real danger. I was really lucky and nothing happend. But the days after I noticed how the fear would overcome me. Thoughts would come up to me: Why do you want to travel to unknown places and put yourself in such a vulnerable and dangerous situations? If anything happens nobody would even notice. But eventually what I realized is that eventhough I have been to many places where the crime rate is really high it now happend to me in Berlin, the place where I lived. Dangerous situations can happen any time. I could also cross the street and be hit by a car. Do I really want to let my fear win and stay at home because abroad something could happen to me? I decided for myself that I prefer having a life of adventure and full of memories than just staying at home and being afraid.

My first trip alone to Indonesia turned out to be almost magical to me. I met wonderful, inpspiring people, I´ve seen breathtaking places and I was proud of myself to have done this trip all alone. Even when I got really sick with Dengue fever the last week of this journey I never felt alone. 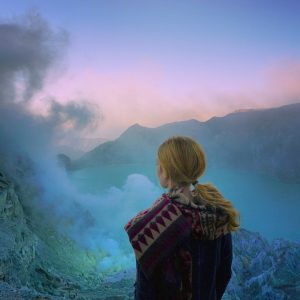 Traveling alone provides one very essential realization that will deeply influence your personality and your perception of life: No matter where you go and how far you go. You will never be alone! There are wonderful people everywhere! Even if you don´t speak the same language there is always an understanding for each other.

For this composition I was inspired by the great m

Got this mirror from a second hand store and adore

When writing my piano music I always long for melo

Home ❤️ Everything you see is second hand. The

Lützerath- This place will be the biggest coal pr